The Lighthouse and The Ship

The following is being transmitted around the Internet as an event that really took place, but it never happened. It is simply an old joke like those found in popular magazines:

Believe it or not…this is the transcript of an actual radio conversation between a US naval ship and Canadian authorities off the coast of Newfoundland in October 1995. The Radio conversation was released by the Chief of Naval Operations on Oct. 10, 1995.

Please divert your course 0.5 degrees to the south to avoid a collision.

Recommend you divert your course 15 degrees to the South to avoid a collision.

This is the Captain of a US Navy Ship. I say again, divert your course.

No. I say again, you divert YOUR course!

THIS IS THE AIRCRAFT CARRIER USS CORAL SEA*, WE ARE A LARGE WARSHIP OF THE US NAVY. DIVERT YOUR COURSE NOW!!

This is a lighthouse. Your call. 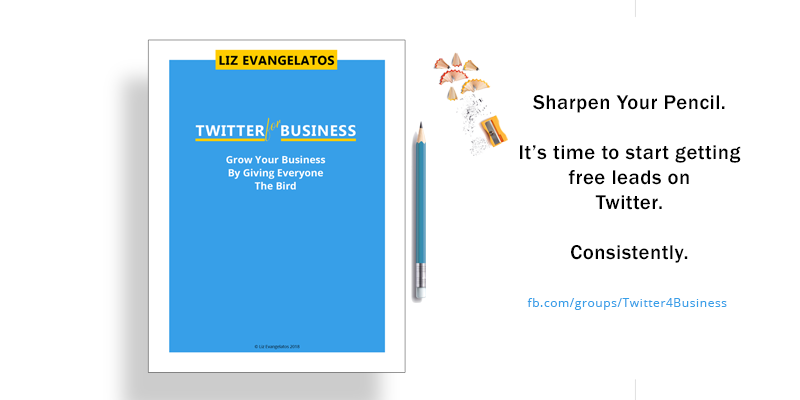