How To Use Hashtags To Boost Business

A brand hashtag would be one that you could use at any time and it would tie back to your business, but not necessarily to any specific event or promotion you might be involved in. 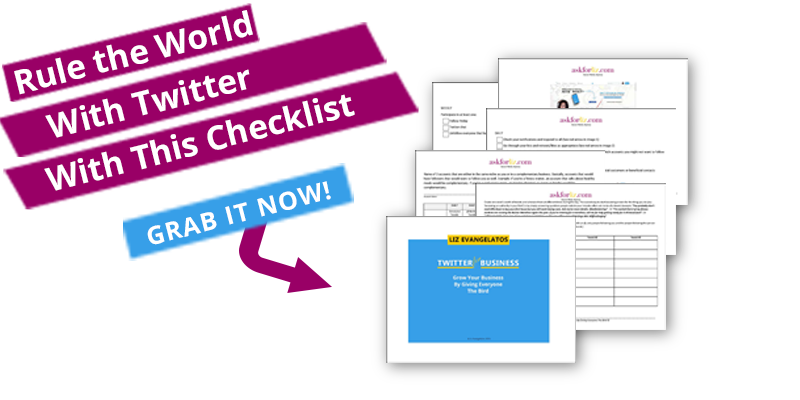